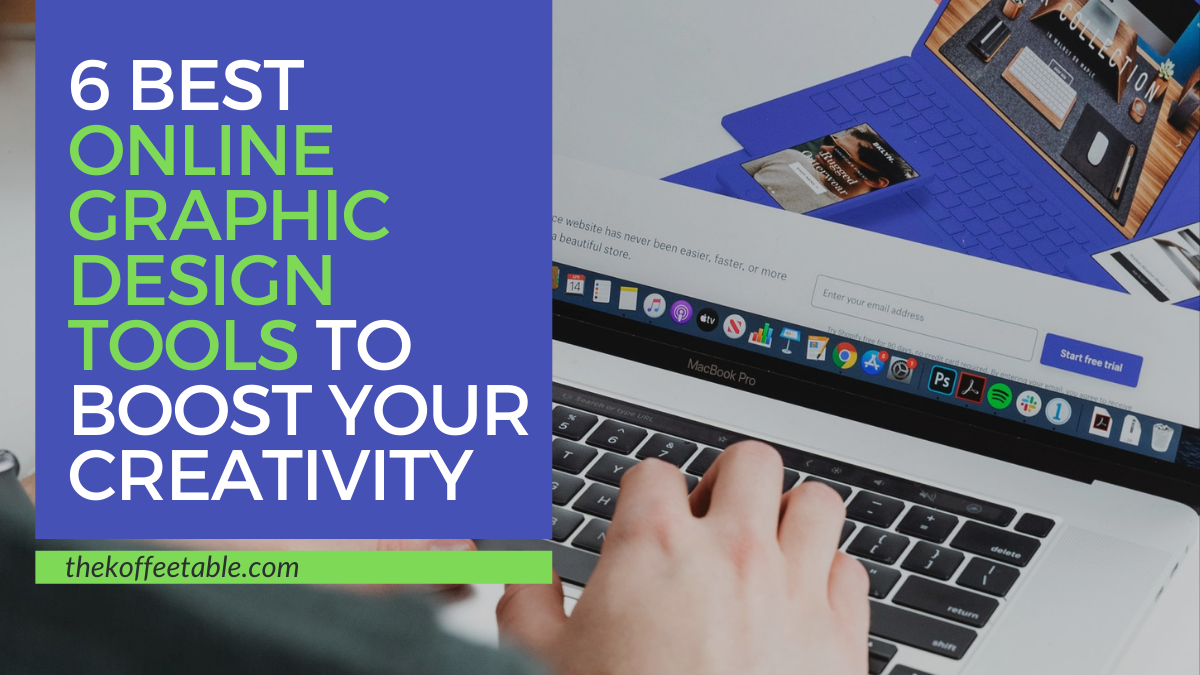 A creative’s dream comes true when these free online graphic design tools provide endless opportunities to create without the hassle of scanning documents or assembling pages by hand. From creating icons and graphics to designing layouts and advertising banners, these tools are now easier than ever before.

Online graphic design tools can help you to avoid the tedious process of designing every single element of your design or website. There are several tools to help you create professional digital graphics online. These tools can be used for making banners, posters, infographics, social media posts, and other visuals.

There are different types of graphic design software available to suit various needs. Some of them include Adobe Creative Cloud, Canva, and Adobe Illustrator among others. Be sure to do some research and find one that you will be able to use well. This article will provide you with the best online tools for graphic design so that you can grow your career. So without a further delay, let’s dive into this.

What are Online Graphic Design Tools?

Online graphic design tools are, like online software, one of the most useful tools for designers. They help them create designs for their clients in a short amount of time. These tools are known to generate high-quality work without needing to install additional software on your computer.

These tools generally provide templates that can be used to make graphic designs quickly and efficiently. However, they don’t need any specific skills to use them effectively.

Thankfully, there are many free online graphic design tools that can be used by beginners or experienced designers who need some help creating a design for small projects.

Online graphic design tools are here to ease the burden of designers. These tools take care of repetitive tasks like creating icons, typography, and logos. It also helps them create websites without having to learn any coding.

There are a significant number of websites today, with lovely graphic design tools to boost your creativity. They can choose free ones or purchase premium ones with an affordable price point. To make things easier, here are some sites I recommend every designer should know about. So let’s take a look at the best ones for you! 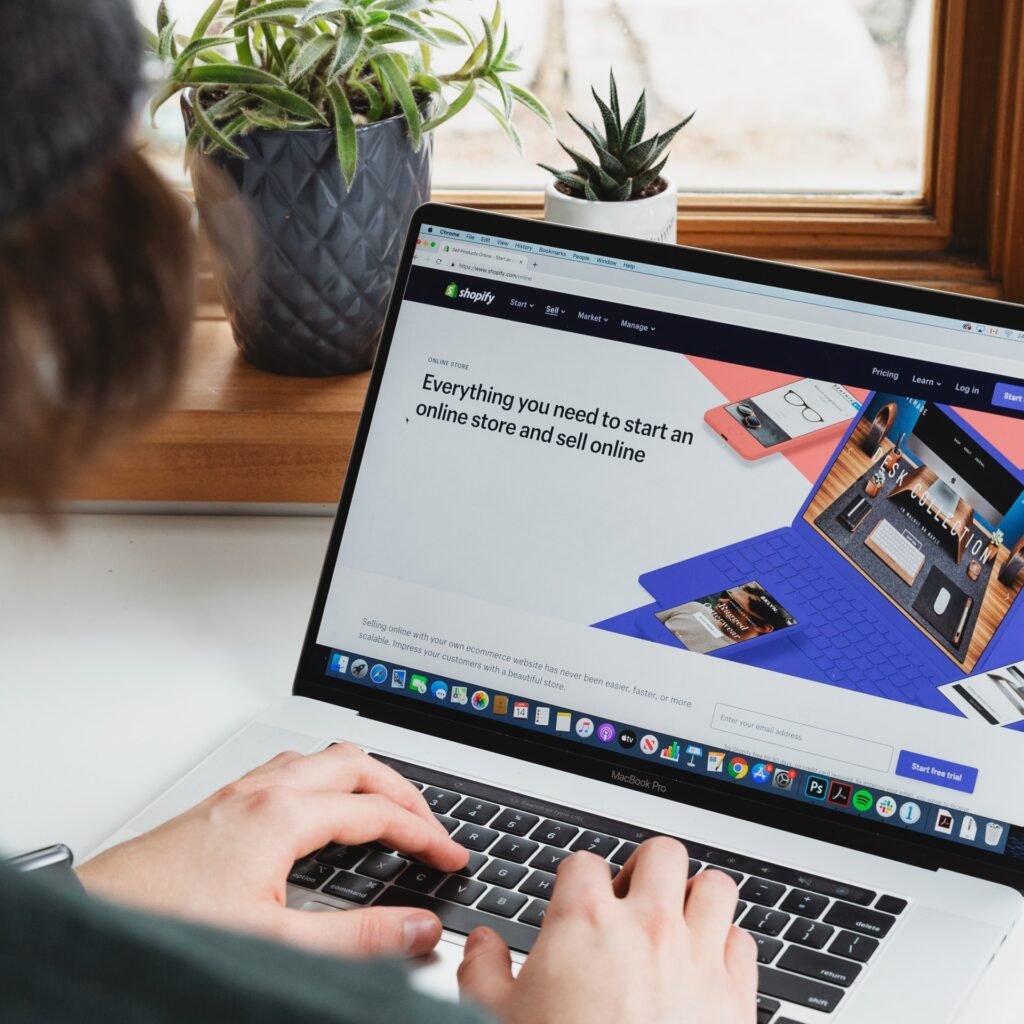 Which Graphics Software Should You Choose?

The field of digital design is constantly evolving and becoming more advanced. One of the most notable changes has been the rapid development of graphics software. Today, there is a lot of different graphics software that can be used by designers. In this article, we’ll be discussing which graphic app is most popular with professionals right now.

In terms of popularity, Adobe Photoshop is still the number one graphics software around. However, Sketch and Adobe Illustrator have seen some recent surge in popularity as well as some other newer ones like Marvelous Designer and MyPaint.

These two graphics software (Photoshop and Illustrator) are the most popular and widely used apps for graphic designers. They provide a range of features and functions that make it easy for you to create really beautiful designs.

It is important to note that these two apps are not the only options available to graphic designers. There are also other graphics programs such as Inkscape, The Gimp, PIXLR, SketchBook Pro, Adobe Photoshop Lightroom, or Affinity Designer that can be worth trying out as well.

When it comes to choosing graphics software for your needs, you should consider;

When looking at the three important aspects of the software that need to be considered, Adobe Photoshop is a great option as it is incredibly easy to use and offers tons of different features.

Adobe Photoshop – Adobe’s flagship product is still the first choice, mostly because of its vast features and workflow automation. It has a very specific user base which makes it difficult to use on PCs. The price tag can also be an issue for many people.

There are significant differences between software like Adobe Photoshop and Illustrator. There are no clear-cut winners in this list, but it is worth noting that the best graphics software for mac does not necessarily make it the best graphics software for PC. However, Adobe’s recent decision to retire its Photoshop app in favor of its new standalone apps for both Mac and Windows is making people nervous about what the future holds. For now, though, it is still a widely used program. 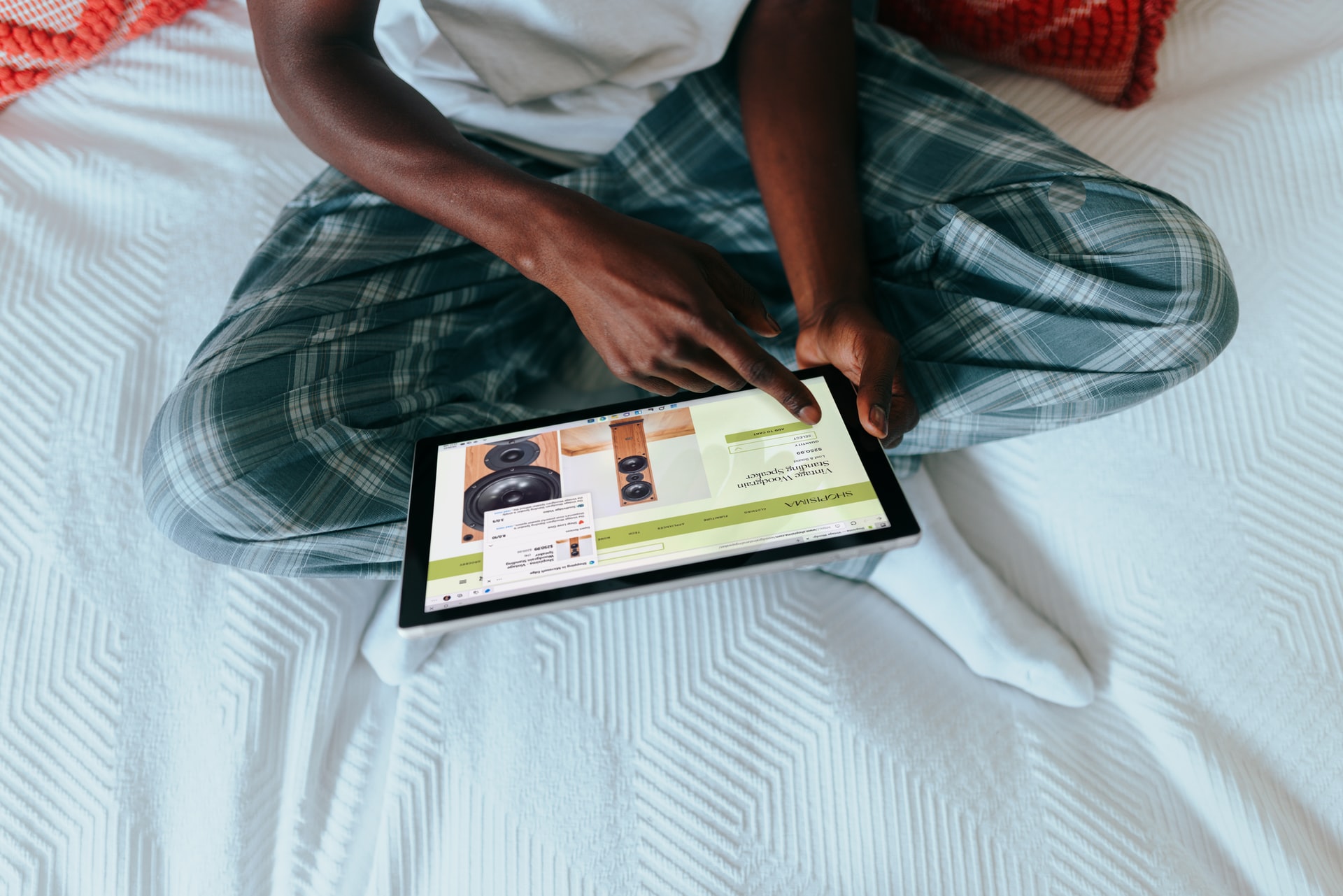 How Online Graphic Design Tools can Help with 5 Amazing Use Cases?

Design tools have been reinventing the way we design since the beginning of time. This is not just limited to software as a service. There are now online tools that enable users to create their own graphics, logos, build brochures, websites, identity designs, and other design assets.

These free online graphic design equipment can be used for a wide range of things including business card designs, logo designs, blog layouts, and more.

Creating any kind of design with these tools is possible because they use a drag-and-drop interface rather than a mouse or touchscreen driver interface. This lets anyone with no technical knowledge make high-quality graphics without any coding skills needed.

Some designers who primarily use desktop apps might choose to switch over to using these free online tools for their freebies and personal projects from now on!

Online graphic design tools are becoming popular with many users. They can help with 5 amazing use cases for any business with ease of use.

Graphic design tools are becoming more popular in the workplace. It is not just about producing work efficiently, but also about improving workflow and streamlining processes.

A graphic designer needs a resourceful tool that can generate relevant and creative ideas for them. This free online graphic design tool is one that has a variety of tools and features such as UI/UX design, mockups, illustration tools, and more.

Here are some tips to increase your productivity instantly:

As more people begin using online graphic design tools more often in their modern-day jobs it is important that they don’t become over-reliant on these tools for their work productivity. 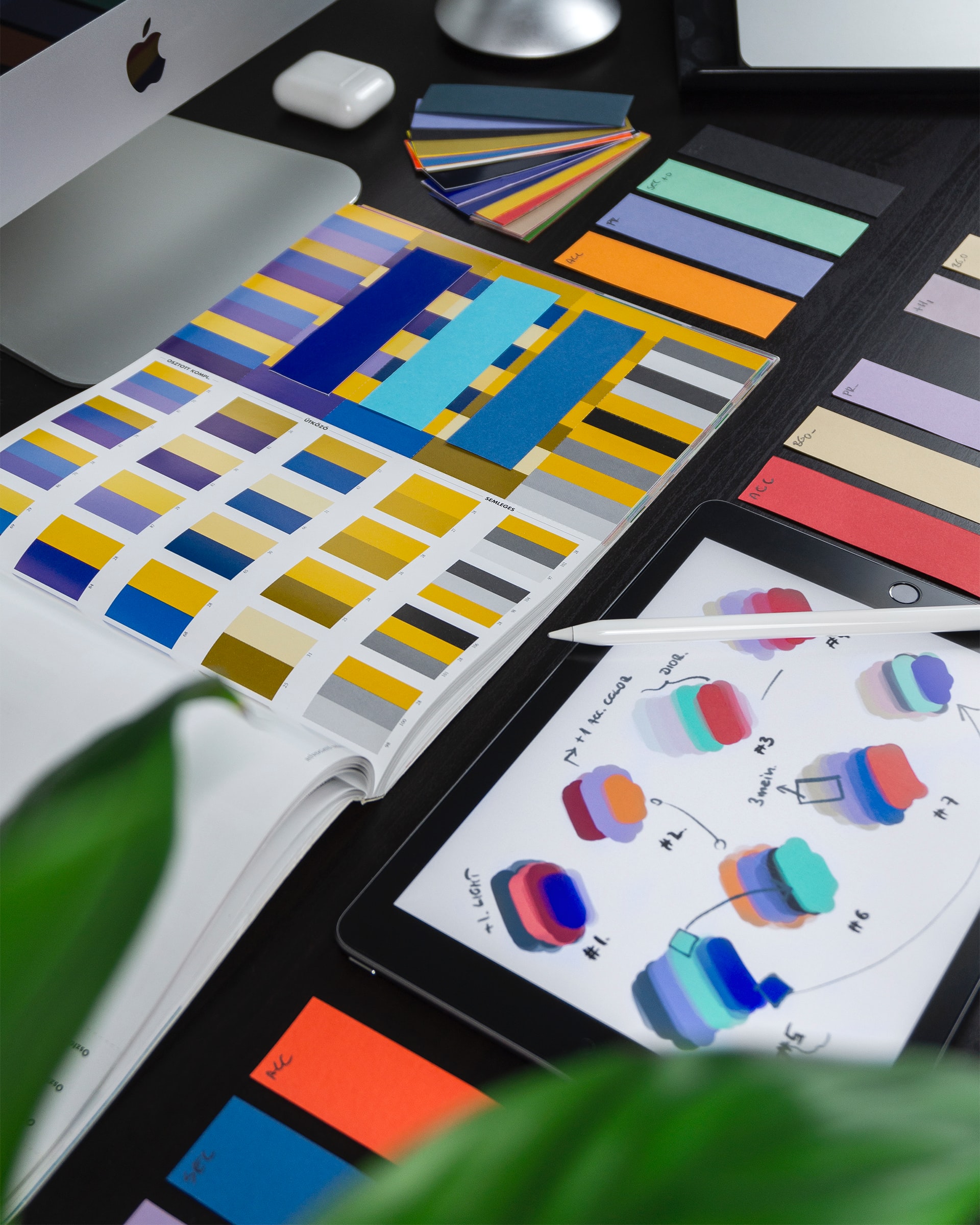 Why you should start using a Free Online Graphic Design Tool for your Business?

A lot of people share the same opinion – you should start using a free online graphic design tool for your business.  It is one of the most powerful tools that you can use in your business.

When it comes to branding, marketing, and more, having an attractive visual identity is key to success. To make sure that your brand’s image is appealing and memorable for the target audience, you need professional design work done on your behalf.

But if you are not willing to spend on hiring an expensive designer or graphic artist then things may get difficult for you. Fortunately, there are various affordable options available these days which can help to make your content stand out and attract traffic to it.

A lot has changed in the digital world in recent years and we are likely to see more changes in the future. One such change is that we can now get the hands-on graphic design tools that help us to create web designs with ease.

This is why it would be beneficial to use such tools for your work today because it will enable you to focus on what you do best – creating great ideas and visuals without wasting time looking for inspiration or looking out for illustrators and photographers. 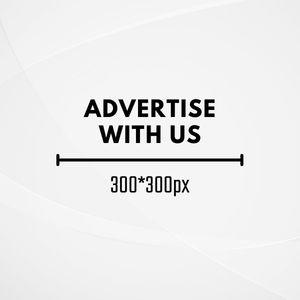